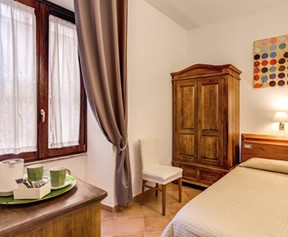 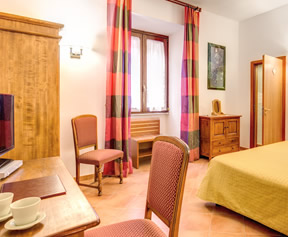 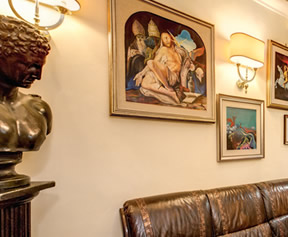 Stazione Termini is the central transport hub of Rome. Almost all trains arrive at and depart from Stazione Termini with regular connections to all major European and Italian cities. The Hotel Gea Rome is a short 10 minute stroll passing the picturesque Piazza della Repubblica and the Terme di Diocleziano. Guests can take a taxi to the hotel or even take the metro to Piazza della Repubblica on line A. The Hotel Gea Rome is located at Via Nazionale 243.

Both Ciampino Airport and Leonardo da Vinci Airport have excellent links into the centre of Rome. Guests arriving at Ciampino Airport can jump on one of many frequent private coaches which arrive directly at Stazione Termini. There are also infrequent public buses which go to Anagnina metro station where guests can get the line A metro to Piazza della Repubblica. Guests arriving at Leonardo da Vinco Airport can take the Leonardo da Vinci Express Train which runs every half hour and also arrives at Stazione Termini.

ROME ON THE DOORSTEP

Located in the heart of Rome, guests can easily arrive at the Hotel Gea Rome - without getting lost in the labyrinth of Rome! During your sojourn at our cheap but satisfying hotel you won’t have to go far from your accommodation to experience the breath-taking monuments of Rome. Take a look at the interactive map showing Via Nazionale and the surrounding area. The Hotel Gea Rome is situated at 243 Via Nazionale. 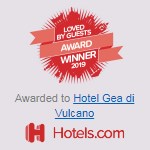 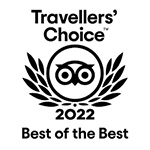 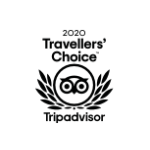 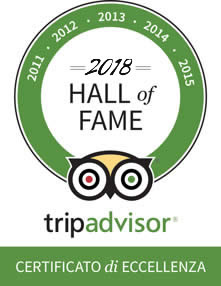